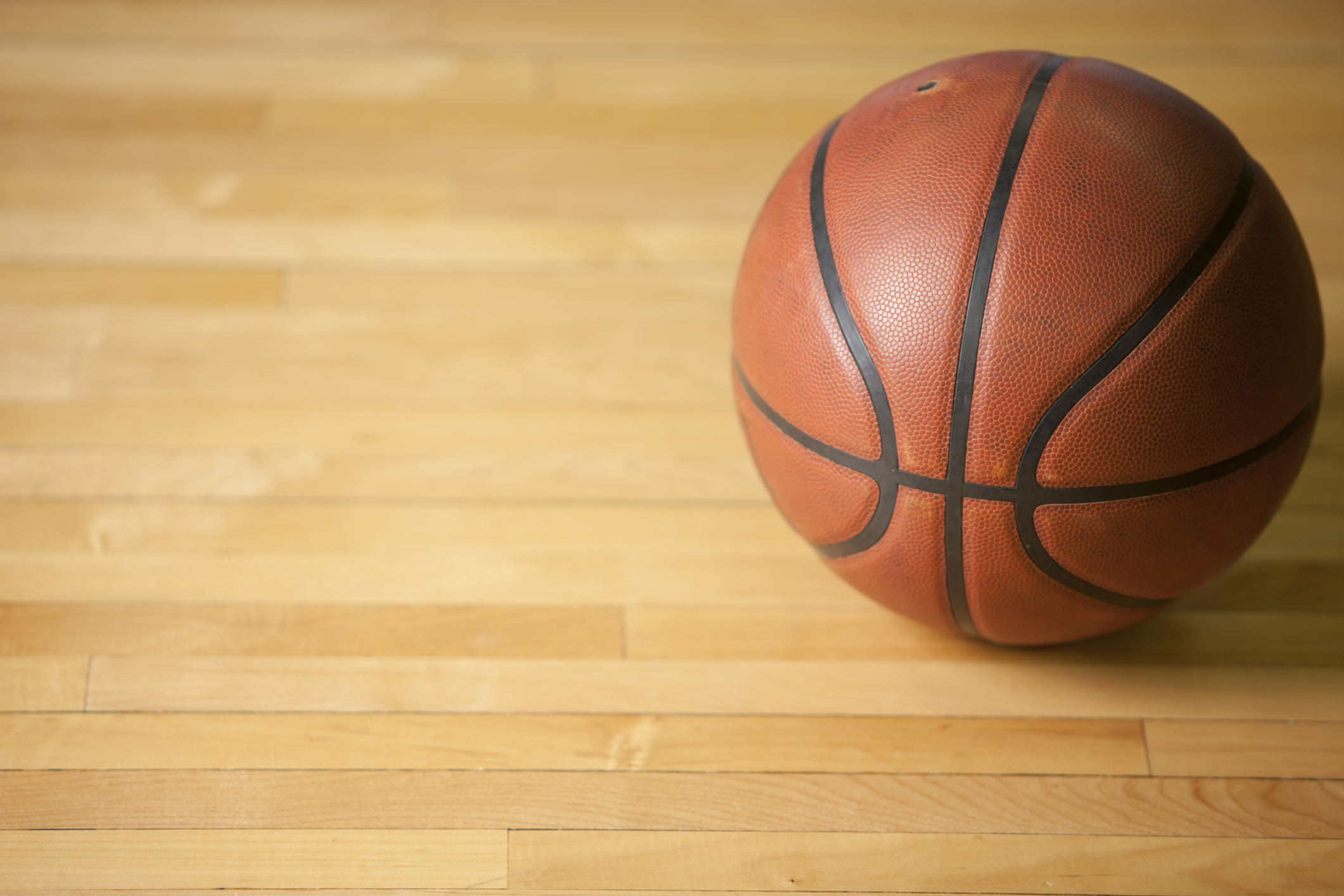 This time of year, the weather is changing for the better, the sun starts shining a little longer and, of course, basketball– and lots of it! While U2 is rocking the theme song for this year’s March Madness, I’m making picks for what matters in performance nutrition’s bracket.

High seeds this year are carbohydrate, water, sodium and protein. These four are simple, perennial favorites for athletes who have most at stake when it’s game time. Carbohydrates are the primary fuel source during games for working muscles. As supply declines, so does performance. Aim for at least 30 – 60 grams per hour. Players should include plenty of complex carbohydrates such as whole grain breads, pastas, potatoes, or grains like rice and quinoa during meals and a pregame meal too.

For those who play for longer periods of time, hydration can be a challenge, so drinking fluids during timeouts and halftime is important to help keep pace with sweat losses. Dehydration can affect both mental and physical performance and some research even says it affects shooting percentage and accuracy for basketball players. Consume non-caffeinated, non-carbonated fluids before, during and after the game to hydrate and keep muscle cramps at bay. Sodium is the most abundant electrolyte lost in sweat and should be replaced. Using the salt shaker on foods at the pre-game meal and drinking sodium containing beverages can help players with sodium intakes. Did you know that milk naturally contains electrolytes– including sodium– which help to replenish what is lost in sweat?

To excel in basketball, recovery is key. Fluids and sodium help rehydrate, carbohydrate replenishes energy, and protein aids in muscle recovery. Consume recovery foods within an hour after the game and again a few hours later for optimal recovery. Lean meats, eggs, cheese, yogurt and chocolate milk are all great protein choices. Due to the digestibility and protein profile, dairy proteins make for some of the top recovery foods. Consider topping Greek yogurt with berries and granola, loading up your favorite deli sandwich with veggies and a slice of cheese on multigrain bread, making a blended fruit smoothie or a good old fashioned peanut butter, honey and banana sandwich and a glass of chocolate milk.

With these nutrients in a player’s diet, the Final Four is within reach!

Jennifer Ketterly is a board-certified specialist in sports dietetics and nutrition consultant for high level athletes, organizations, and several food and supplement companies. As one of the country’s most experienced sports dietitians, she is a frequent speaker, writer, and spokesperson on the science and practice of sport nutrition. Jen was the founding director of the sports nutrition departments at the Universities of Georgia and North Carolina at Chapel Hill. She is active in professional organizations and service and regularly hawks Pinterest for new recipes for her 7-month-old.

0
The Dairy Alliance March 14, 2018
Back to All Blog Posts Back to All Press Releases